Xtratherm underlines its commitment to education in the build environment by sponsoring the recent Chartered Institute of Building’s (CIOB) Student Challenge Finals.

The company sponsored the National Finals which took place at the CIOB’s Head Office in Englemere on Wednesday 14th March as well as sponsoring the regional heats in Ireland.

For both finals Xtratherm presented the Student Challenge Trophy. Phil Ward and Danny Kearney of Xtratherm were on the judging panels. The overall winners were Glasgow Caledonian University with University of Wolverhampton in second place and the Institute of Technology Carlow in third.

Speaking about the awards, Danny Kearney, Technical Manager at Xtratherm says As we look towards a sustainable, energy efficient future, it has never been more important to ensure that the architects, designers and builders of tomorrow are well educated to understand how modern materials and techniques can deliver zero carbon and energy efficient performance. We see our collaboration with construction colleges and training organisations such as the CIOB to be vital for the future.

“The standard of entrants at both the Irish and National Finals was breathtaking and the competition overall served to reassure that the future is in good hands.”

The CIOB represents skilled managers and professionals with a common commitment to achieving and maintaining the highest possible standards in the total building process. 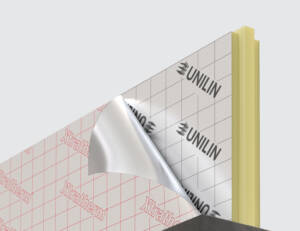 In early 2023, Xtratherm will rebrand to Unilin 25.11.2022 Xtratherm, a leading Irish insulation manufacturer, has announced a new name... 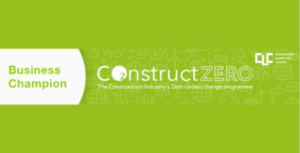 We are delighted to announce that Xtratherm has become a Business Champion. It’s great to be a part of CO2nstructZero – the... 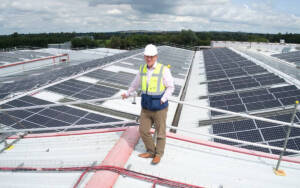 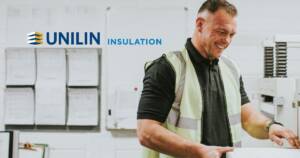 Xtratherm are delighted to have been awarded “Supplier of the Year” at the Sisk Supply Chain Awards 2021 in Dublin...

Have a look at our brochures, technical files and other documents